After Apple and Microsoft, it was time for another giant to showcase its muscle – this time it was Google.  It was all style and another peak view of technology world coming up.  Where seeds sown two years back will now come into fruition. 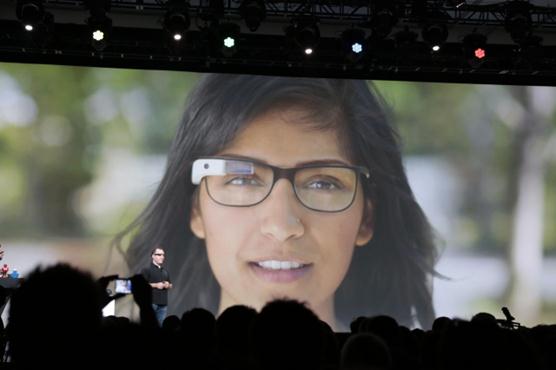 Some of the other announcements include

Thus, Google has shown its intention.  With host of expected announcements like an upgrade to its Android OS, Google Glass is something that will create another revolution.