How Technology Is Changing Home Security 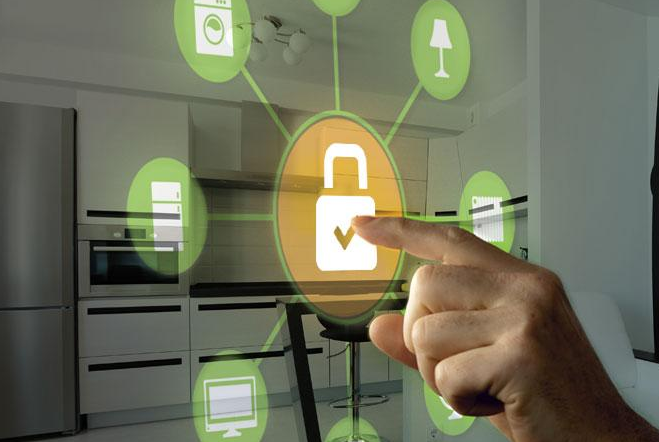 Home security started with appointing security guards and has advanced to a stage where all is digitised. With technology evolving today, securing residents with smarter ways has become a common decision of individuals. The risk management companies are now employing their manpower to built gadgets that cater to the security needs of their clients. So looking at all aspects, here’s how technology is changing home security.

Technology started with smoke detectors and has moved on to devices controlling all kinds of sensors. With the introduction of Arduino, many gas sensors were built commencing the installation of smoke detectors for accidental residential security. Now with the introduction of the microcontrollers Raspberry Pi 2 and more recently Raspberry Pi 3 home security has progressed to automation. Sensing temperature changes, recognizing voice patterns, scanning fingerprints and setting up auto-locking systems, everything is being implemented with microcontrollers.

IoT or Internet of Things has taken this generation a step forward, by providing a coordination between all installed security devices. It has especially helped by involving human interaction to keep a track of these devices using the internet. All microcontrollers when connected via an Ethernet cable allows virtual configuration via different software. For example, Arduino uses its own programming interface, while Raspberry-Pi uses PuTTy. The data output from the microcontrollers can be then accessed by these virtual windows and sent directly to the Internet servers. So the devices can be monitored from the users, anytime and anywhere.

Android Application further helps in perfecting the security systems using technology. An individual who has installed various security devices can now monitor their output directly via android apps. So, if there is a breach in security, these devices will send some emergency alerting signals to the residential owner. This will help in immediate risk analysis and quick follow up action.

Home security devices have advanced not only in the way it sends immediate alerts but also via increased risk management. The security system is internally co-ordinated. For example, the burglar alarm system is connected via the same microcontroller or a ZigBee module to the door automation system. Thus if the presence of burglar is detected, automatically all the exits are locked and an emergency signal is sent to the residential owner, trapping the burglar.

A risk management company providing high-level security services will be updated with all the latest security devices. So when going for home security, an advanced corporation which fulfills that criteria should be employed.