Google I/O Developer’s Conference which was seen from May 15 – 17 showcased the company’s fresh products and services apart from much of tech talk and geeks around feeding their brains. There was no as such new hardware released like a new Nexus or a Chromebook which we were highly expecting at the IO event.

Much buzz was around improvements in search engines, better app developments, Maps, google+ et all. The major chunk of attraction has been around Google Play Music All Access. Something really innovative here lies in the box.

Google is trying its hands on the subscription music business, something like Spotify and Rdio. There are millions of streaming tracks on Web browsers and Android devices, nothing for iOS we heard about here. Costing $9.99 per month or $7.99 if one signs before 30th June. 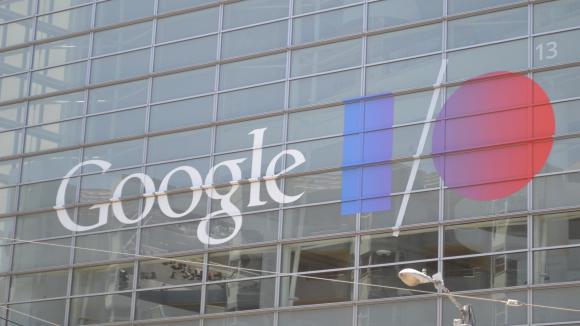 Something quite in there for the Desktop Maps too we got to know at the Google IO event.

Desktop Maps update: There is going to be a focus on discovery and graphics smoother like never before. In fact when one searches for something, they can even see their friend’s recommendations and reviews. The interface will be different with navigations, reviews, pop ups, photos and much more. Sign up and preview the new maps, it is fun and user friendly.

How about a voice search on the desktop? Well it seems to be here now, once you sign into chrome, you can start with, “O.K. Google.” And just like the mobile app, you can say, “Where is the nearest CCD?” and “How far is it?” for the desktop search as well.

There have been much add ons like Google Play Game Services, additions in Google+ like the pinterest kind feel, hangouts messenger, maps for mobile for instance.  The key point revolving everywhere is that Google is making its services to be used in a addictive way, like when you search, you will surely do a voice search and being addictive to maps, use the other functionalities, and at the same time spend time listening to music via Google Play music all access and you never know if you might just use Google+, trying their luck in that part it seems.