Facebook announced “Facebook Home” for Android platform phones. The standard Android home screen will now experience an altogether facebook feel with the photos, status updates, notifications and much more. Home to be launched on 12th April in the US, will be available for JellyBean and IceCream Sandwich but not for gingerbread and will not require a modified version of Android. 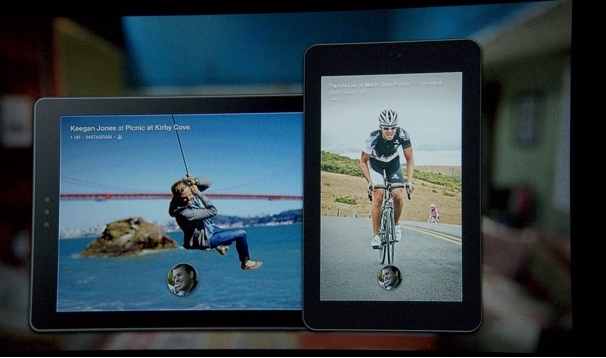 However, Home’s special version will come preinstalled on HTC first phone on AT&T. Monthly there will be new updates for Home and an excitement to look forward for. Android users using the latest Facebook and Facebook messenger will get an update of Home and can chose it for once or for always for their homescreen. 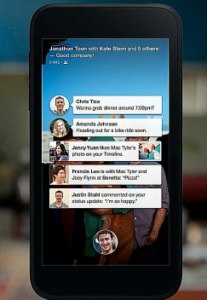 Homescreen will involve full screen photos and a user friendly experience. One can go through multiple alerts at a time involving a different notification system altogether. There’s this new Facebook Chat Heads feature which pops up the person’s face when he messages you with the app that you are already on to, running behind. So there is no decision factor of should one chat or keep the ongoing app. One can tap in multiple message threads and let the communication go on. 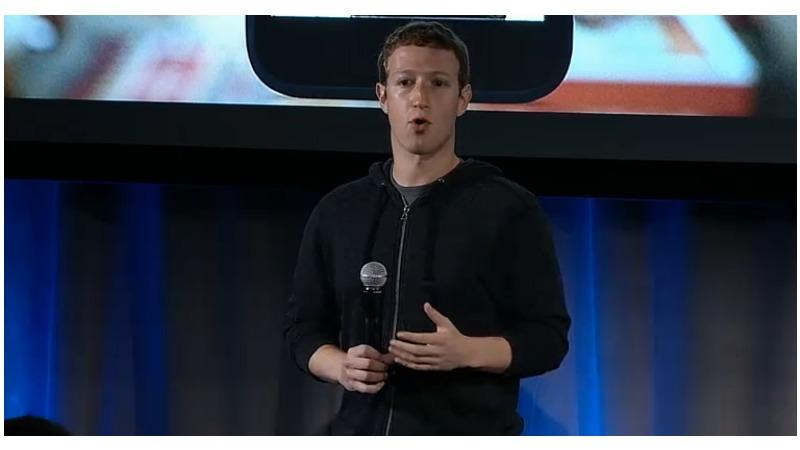 Mark Zuckerberg said, “Today we’re going to finally talk about that Facebook Phone, More accurately, we’re gonna talk about how you can turn your phone into a Facebook Phone. After noting we spend more than 20% of our mobile time on social apps, We asked ourselves — if we’re already spending this much time on our phones, how can we make it easier? What if they were designed around people first, and you could also just happen to interact with apps?”

We know that today smartphones are integral part of our lives, and how social do we want it to be or say how do we take Facebook Home will be worthy a watch.