The world’s largest techie unveiled the much awaited new Google Nexus 7 , a tablet which was however leaked early, but Chromecast, a streaming device, without a slightest clue had everyone’s eyes on. Also, Android 4.3, an incremental update to Jelly Bean was unveiled. Sundar Pichai held a breakfast press release on Wednesday 24th July for the three announcements,

So here we have new software along with the new hardware. A lighter and thinner version of the previous Nexus 7, is much more of a grip with comfort. This new device that shall be available from 30th July has following benefits to its predecessor apart from being comfortable. The updated Jelly Bean will be run first on the new Nexus 7 which has updates like restricted profile. This shall be a key feature for parents who want to restrict the content that their kids watch. There are also iterations in the Bluetooth and is much power efficient an operating system. There is a new set of settings for multi-user accounts with the updated version of Jelly bean. 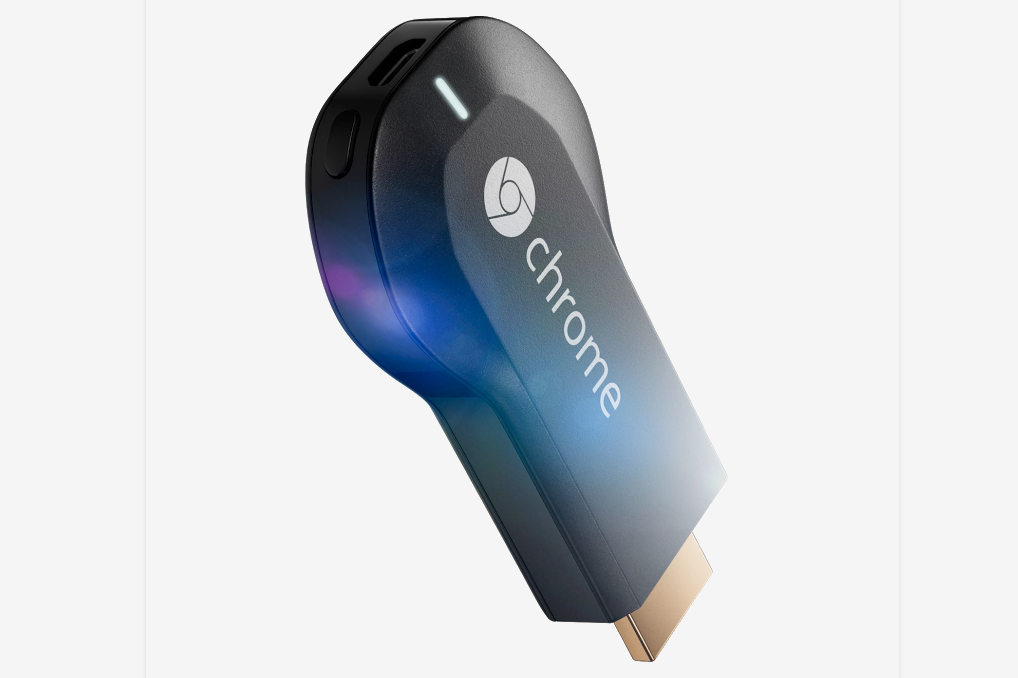 A USB dongle that stream videos from phone, tablet or laptop onto TV.  One need not struggle to stream their videos from phone, tablet or laptop onto the TV now, this dongle which is based on Chrome, you can plug this to TV’s HDMI’s port to push content from computer, laptop, phone or tablet. It costs $35 and works with home Wi-fi network. Switching between the Chromecast and TV channels is pretty comfortable as well. Google Play Music, Netflix, Pandora, Google Play Movies also offer support for Chromecast.

Here’s how it works:

Quite a few tech updates out there by Mr. Pichai, and seem to be worth a trial as well.