Nashik – the next IT destination 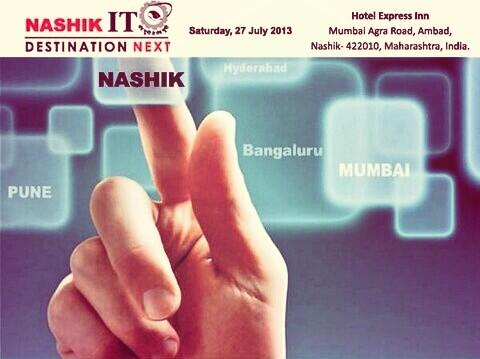 Nashik – From Mantra to Yantra Bhoomi

Nashik, apart from being a pilgrimage city is a city famous for grapes and the vineyard capital of India with its wine fests famous all over the world. With the conducive climate and high pool of talent, Nashik is rapidly moving to be the next IT destination of India.

On 27th July, Nashik Industries Manufacturers Association (NIMA) in association with the National Association of Software and Services Companies (NASSCOM) had jointly organized a day-long workshop called ‘Nashik – The next IT destination.’

6 Information Technology companies are coming in nashik within the next one year and even the city based IT companies are looking for expansion. Facts like these are evident enough to showcase how the pilgrimage city and wine capital of India is the next IT destination as well.  Mr. Chhagan Bhujbal, district guardian minister said, “Nashik has 2 Universities and 23 colleges with a big pool of IT talent.” 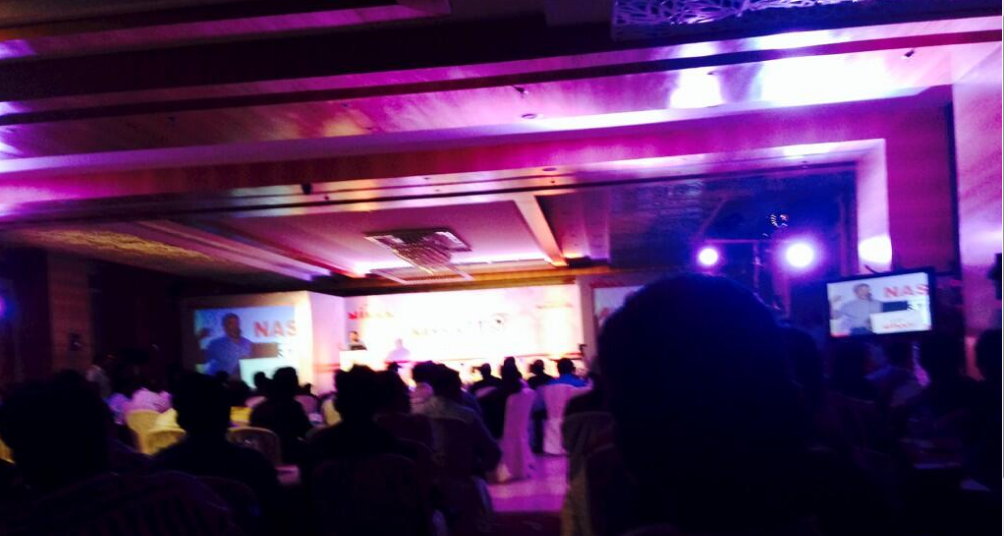 Our co-founder Mr. Abhijit Junagade spoke on how Winjit Technologies has been growing and evolved as an IT unit. R&D and innovation at Winjit Tech is vivid which was showcased to NIMA members and the guests. Mr. Abhijit ended his speech by putting across a brilliant line and food for thought saying, “Steve Jobs once said, a bunch of developers sitting in a Tier III city of India are making a “dent in the universe.” I have a question, if we are already creating a dent in the universe, why are we called a Tier III city and not Tier II or Tier I. What’s the definition of a Tier I city?”

Well, quite a lot has been put forth in that statement, and it is great to have been imbibed the IT culture in Nashik, the place from where we originate.