Microsoft ready to take on iPad with Microsoft Surface

Microsoft unveiled Surface: PCs built to be the ultimate stage for Windows. Company executives showed two Windows tablets and accessories that feature significant advances in industrial design and attention to detail. As Microsoft says Surface is designed to seamlessly transition between consumption and creation

The ARM version of Surface weighs less than 1.5 pounds (680 grams), is 9.3 millimeters (0.37 inches) thick, has a magnesium case and will be powered by an Nvidia Corp. Tegra processor, the company said at the event. Surface also has a built-in kickstand.

The specifications are not bad and the pictures are good as well. It will come down to software capabilities and the complete package which will make it different. At the same time it opens a complete new ecosystem for developers and enterprise developers.

Some pictures for Windows Surface. So Does it change the game for Apple? Or now it is the end of desktop computing. The launch date or availability is yet not announced 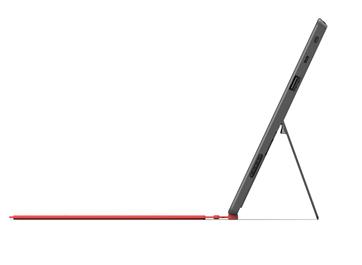 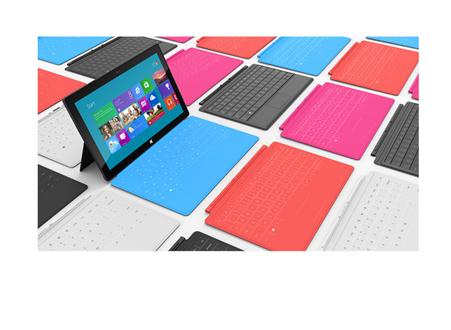 Some key notable Features as mentioned on the Microsoft Website.

For the complete news Article http://www.microsoft.com/en-us/news/press/2012/jun12/06-18announce.aspx