Pushing the limits with Apple’s Metal 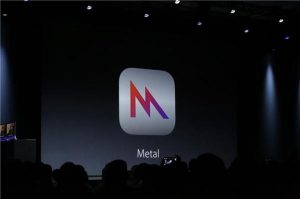 Apple is geared to take the gaming industry by storm with the inception of “Metal” during its WWDC presentation. It wants to eventually compete with game consoles by taking off the limitations of what a multi-touch device could offer till date; when compared to game consoles. Apple has successfully managed to grab attention with its latest offering in the form of OS X Yosemite and iOS 8 by revealing something they call “Metal.” In the words of Apple SW engineer VP Craig Fredrighi  “Metal is huge is in the area of 3D graphics” 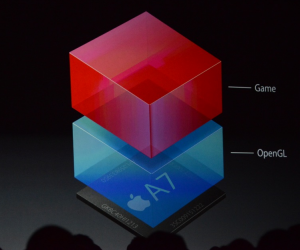 Apple’s solution to the problem of interface is eased by the implementation of OpenGL architecture that will enable the programmers to exploit Apple’s powerful on board A7 chip processor. According to Federighi the difference is stunning with draw call rates clocking up to 10 times faster; that means it will draw more visual data to the screen in less time.

It seems Apple’s been working with gaming giants like Crytek, Epic, EA, etc. to come up with Metal based demo versions of games. Crytek, EA and EPIC have set milestones in the games industry by introducing remarkable games like Crysis, Unreal, Need for Speed and so on. 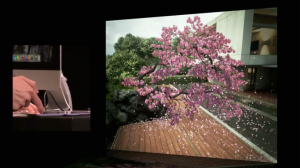 Despite the experience and technological prowess of Apple, it’s still hard to believe how they would compare against high end on-going console games like Battlefield 4. It’s still formidable to say that Metal would not actually be competing with Microsoft’s Xbox One or the Sony Playstation 4’s of the real console game world.

It should be worthwhile to see Apple trying to push the limits of multi touch devices and aim for what they claim. Only Apple could tell us in time if they can really present a console gaming alternative despite the huge technical hurdles.