What is a Hackathon ? A hack-a-thon event (also known as an apps challenge, hack day, hackfest, or codefest) is an intensive marathon competition of brainstorming and computer programming that draws together the talent and creativity of software developers and designers. 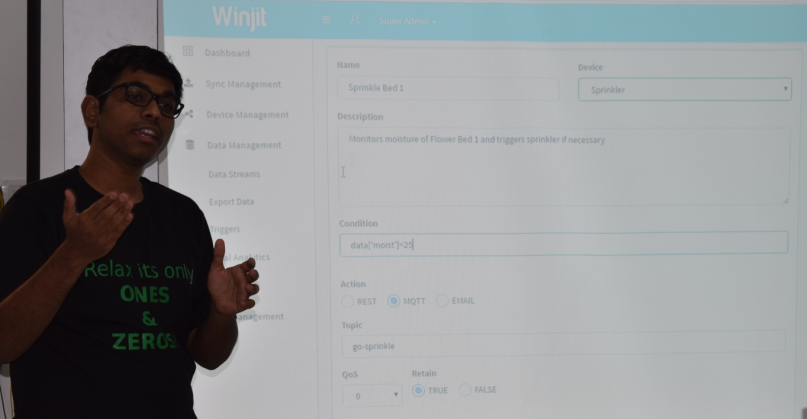 Winjit is proud to announce that like the many other areas, we have gradually expanded our roots in this field by organizing our very 1st Hackathon.

In the pleasant evening of 29th April at around 5.30 pm, this event was organised at our IOT lab in Bangalore. An overnight event with 20 participants saw a remarkable success. The morning of 30th April definitely saw its winners as well as the hackathon’s success which proved to be a great achievement for us. 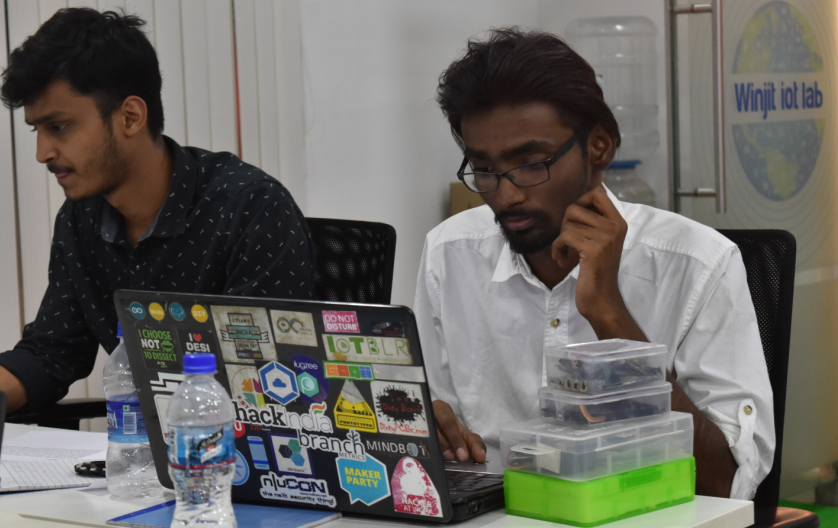 Participants from eminent companies in the like of TCS, WIPRO, Accenture and many others were seen actively focussing the entire night and competing not only to win the total cash prize of 50,000 but also to give a solution to our Winjit IoT GDM.

The main motive of this hackathon was to build an ecosystem of developers and testers who could understand and use the functions of the GDM. The winners, who were none other than  Manoj Sanker (Infosys), Sharat MK (Infosys), Sabari prabaaker (NMIT College), the runners up who were of team TCS which consisted of – S. Yousuf Imam, Saikrishna Karthik M, Saatvik Singh and Shobraj V  and Arun Yogeesh as the 2nd prize tester provided a solution to our motive by Empowering the development, deployment and management of smart & secure IoT solutions connected with any cloud.

Capturing data with Winjit IoT GDM, analyzing it with applications connected to smart things via internet and using this analyzed data for deeper insights and predicting future outcomes.

Thus, gorging on to the Krispy Kreme donuts, crates of salads and fruits, chips , biscuits and mugs of coffee we came to an end to this wonderfully ventured overnight hackathon.

We further aim to frequently conduct such hackathons to welcome highly talented newcomers and hence cultivate better projects for the benefit of our end clients. 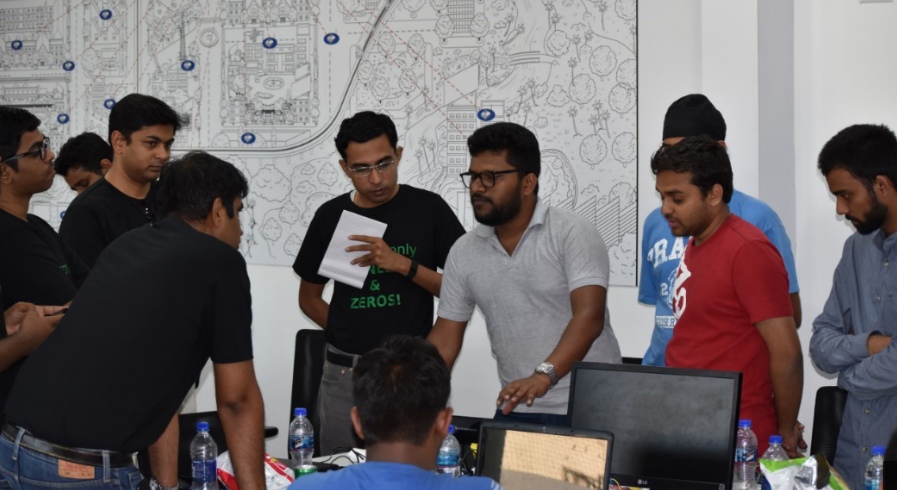 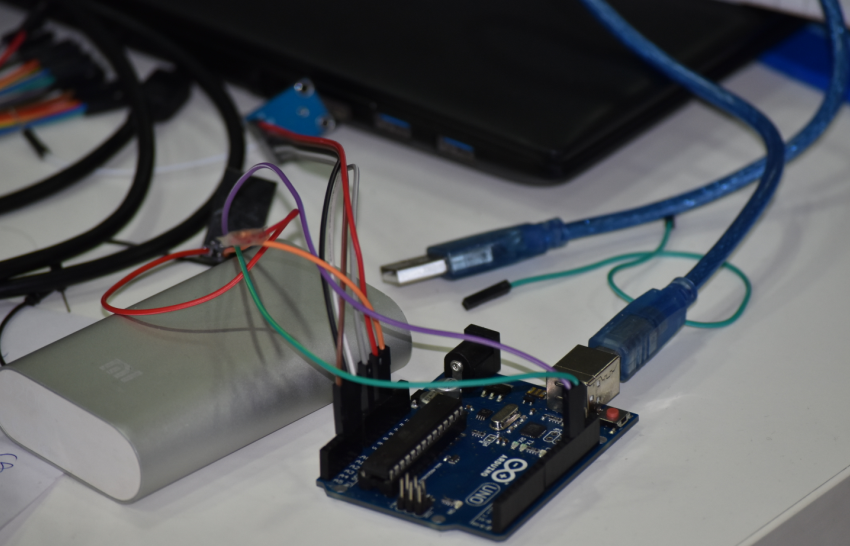 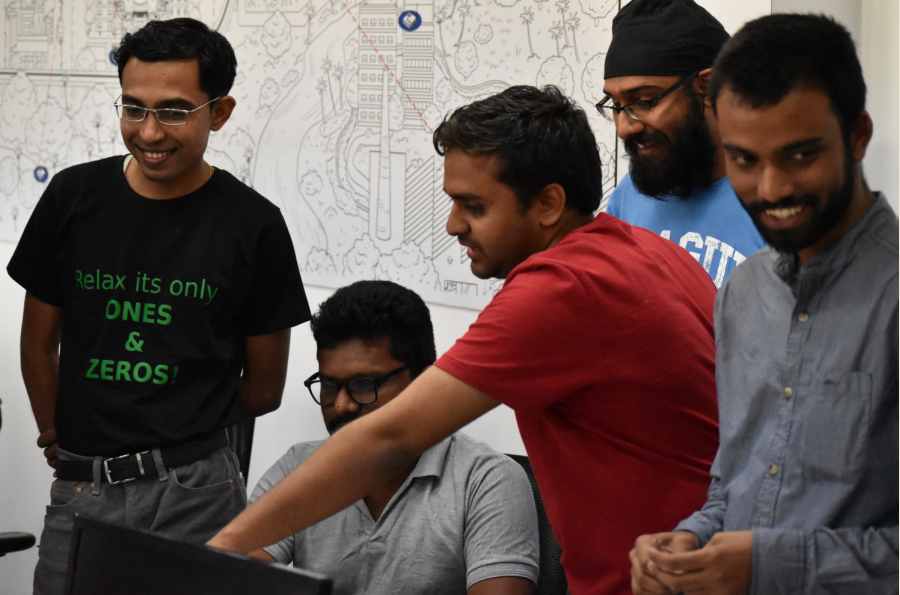 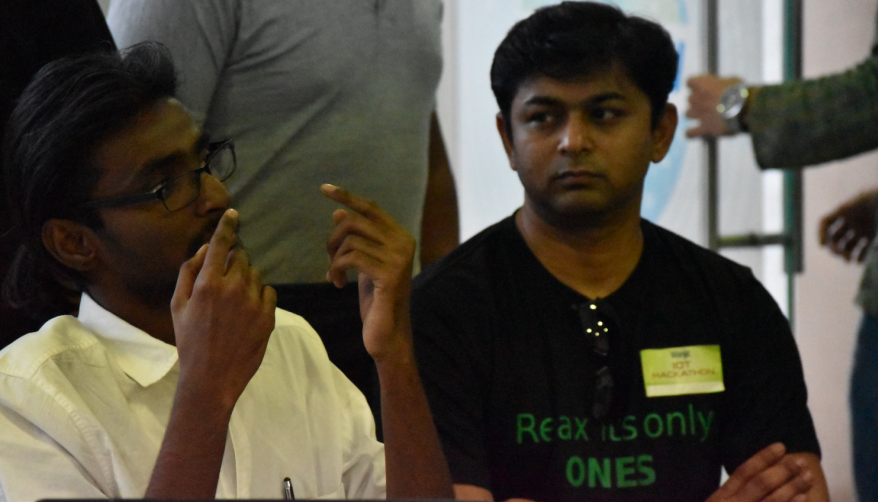 Some tweets from the Event